Burns moved his family from Ayrshire to Ellisland Farm, near Dumfries, in 1788.

In 1792, Burns famously led the charge to seize the smuggler’s brig Rosamond on the Solway Firth.

When Burns moved to Dumfriesshire in 1788 he was already a famous writer, having recently published the Kilmarnock Edition of his ‘Poems Chiefly in the Scottish Dialect’ (1786) and having been lauded in some of the smartest salons in Edinburgh.

He was invited to lease Ellisland Farm, near Dumfries, by Patrick Miller, an Edinburgh banker and the new owner of Dalswinton Estate. Burns built the farmhouse and then moved his wife Jean Armour and their 2-year-old son Robert from Ayrshire. By this time, he’d already been approved as an exciseman, and when the farm proved difficult and unproductive, he took over as a gauger in Upper Nithsdale before eventually being appointed as Excise Officer for Dumfries.

It was during this time that Burns began to frequent The Globe Inn, sometimes lodging overnight. In 1791, he gave up farming altogether and moved into Dumfries, where he frequented The Globe until his death in 1796, aged just 37 years. 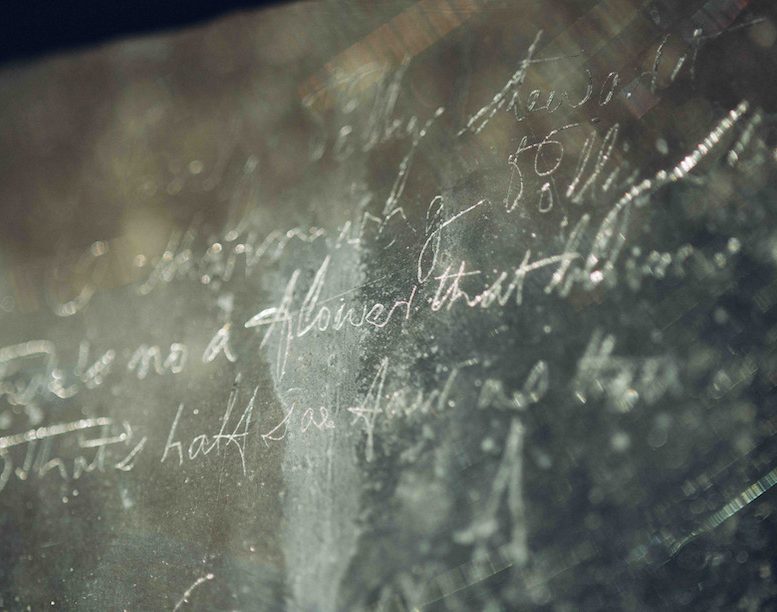 Burns Artefacts at The Globe

The Burns Rooms at The Globe Inn hold many interesting and authentic artefacts. 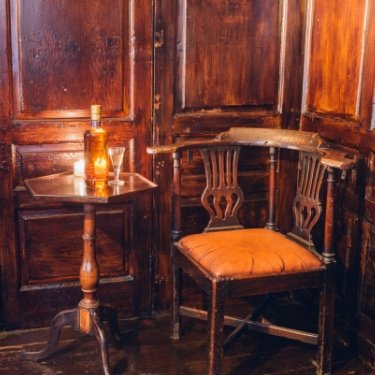 Burns ate, drank, recited and caroused right here! Sitting in this very chair at this very dining table, he read aloud to illiterate companions, updates on the French revolution from newspapers newly arrived off the Edinburgh stagecoach. 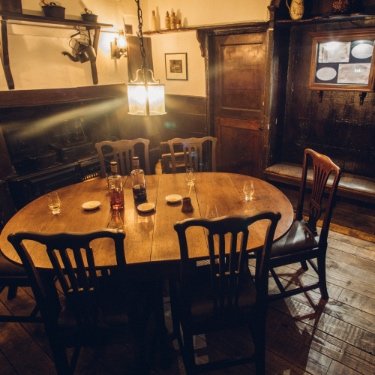 Mrs Hyslop, Landlady of the Globe, prepared traditional hearty meals for Burns and his dining companions on a cast iron range in this kitchen. Sheep’s heid (head) was a particular favourite. 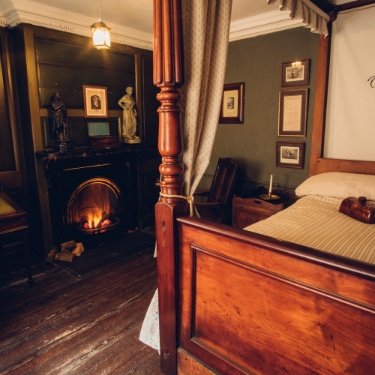 Anna Park,  a serving maid at The Globe Inn had a passionate affair with Burns. Some of their more intimate exchanges took place in this bedchamber. Burns’ poem ‘Gowden Locks of Anna’ was inspired by Anna Park. 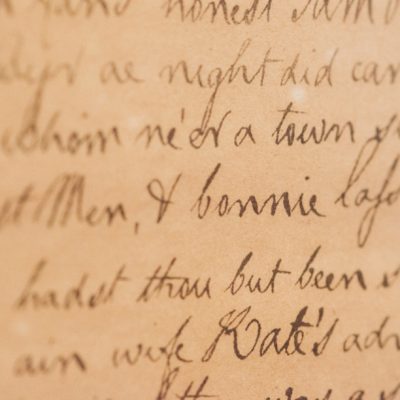 “This (letter) will be delivered to you by a Mrs. Hyslop, Landlady at the Globe Tavern here, which for these many years has been my Howff, and where our friend Clarke and I have had many a merry squeeze.”

Get intimate with the man, his life and his legacy