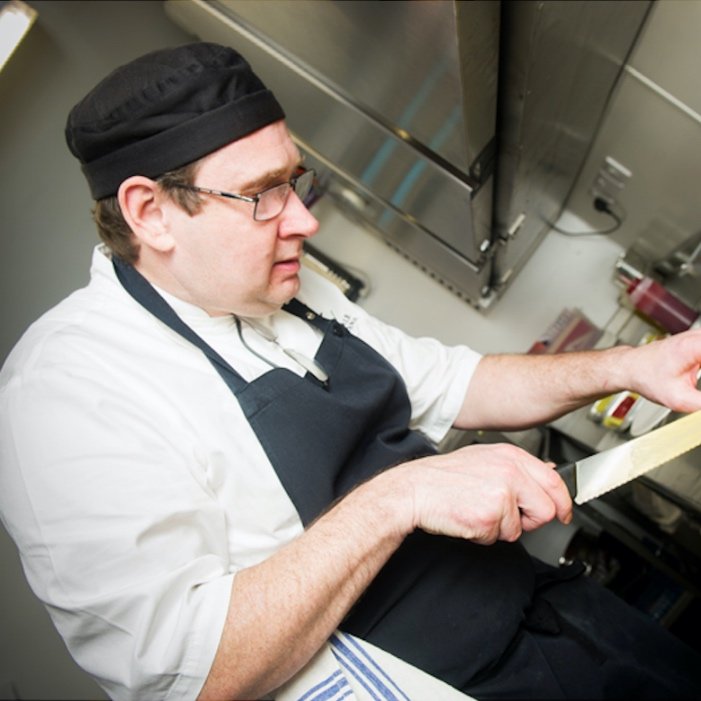 Head of Cuisine at Annandale Distillery & The Globe Inn

Beginning his career in 1990 at Michael’s Nook in the Lake District, Jonathan developed his unique culinary style in prestigious establishments including the Michelin Starred, One Devonshire Gardens (working under the late Andrew Fairlie), Gleddoch House and Craigendarroch Hotel. Jonathan has also been Executive Chef and Head of Cuisine at other establishments throughout Scotland, including Easterbrook Hall, Dumfries.

His passion for cooking originated with his parents who ran a successful catering business. 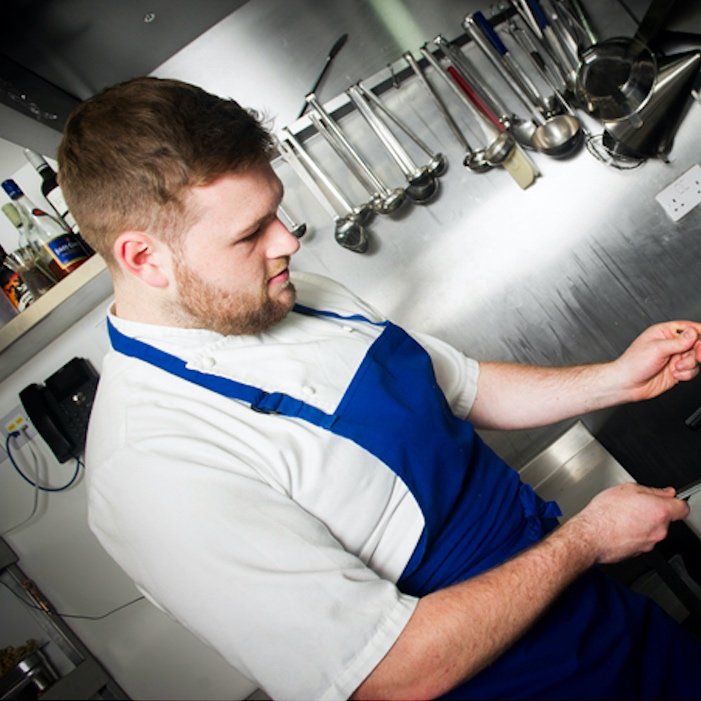 Sous Chef at The Globe Inn

Starting as a kitchen porter, at the tender age of 14, Fraser quickly realised his passion for cooking. Progressing quickly through the ranks he was awarded the Andrew Fairlie Scholarship in 2014. After working at Andrew Fairlie’s Michelin Two Star kitchen at Gleneagles Hotel and Martin Wishart’s The Honours in Edinburgh, Fraser became Sous Chef at Restaurant 21212 where he helped Paul Kiching retain his restaurant’s Michelin Star.

WE’RE ALWAYS LOOKING FOR NEW TALENT
TO JOIN OUR TEAM